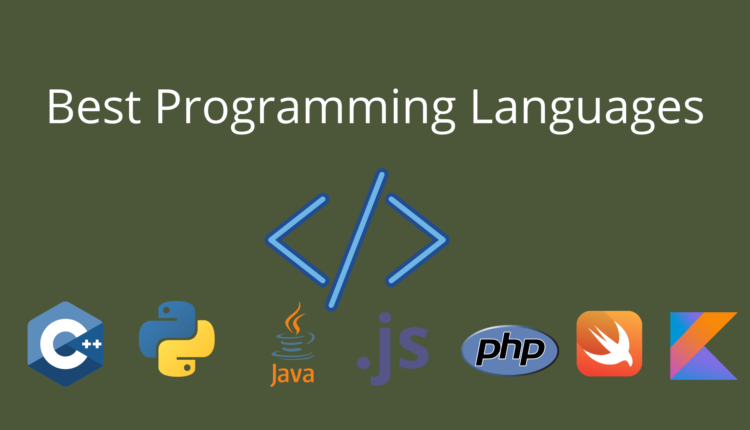 It would be difficult to pinpoint precisely the top 10 programming languages in 2021. After all, IT is a vast field and you have areas such as data and business processes, web development and eCommerce, artificial intelligence, and gaming. Each segment makes use of specific software suites. Then we look at it from a student’s perspective. They want to know about the best trending programming languages to learn in 2021 so that their job prospects improve.  As a business owner you may wish to have a passing acquaintance about software and capability so that when you engage a web development company, for instance, you can query them about the tools they use.

If you are planning for a career in IT then you will need to learn a few programming languages. It requires plenty of time and effort to learn a language and become expert enough to show competence in work. It is best to keep an eye on the future and learn languages that are evolving and being used today. A few are mentioned here in brief:

The top 10 languages could change if you plan on learning artificial intelligence and change again when you plan for web development. However, should you wish to retain a web development company then look for expertise in Javascript, HTML, CSS, Angular JS, React, and PHP.

I have been a mobile apps writer for the last 4 years. I love to write on Android apps, IOS Apps, and More.. Much of my time revolves around the apps.

5 Features On Your Phone you should be Utilizing