The increased use of apps based on front-end frameworks such as React JS is one of the new trends in 2020. But what are the commonest apps built on the libraries of this framework? Given below is the list of some such applications.

At present, you would hardly find a social media user who wouldn’t know about Facebook. It wouldn’t

Facebook is a reliable medium for posting images and videos. It is equally useful for personal as well as business use.

React js plays a prominent role in the top speed and features of Facebook. The architecture and components developed with the use of the libraries of the former enable the latter to give access to the news feed, notifications and comments to its users.

Instagram is essentially a Facebook product but unlike the latter, it came into being as a mobile application in 2012. Its rising popularity at the subsequent stages prompted its developers to consider the development of its web platform.

They built it using React js after which its popularity has grown further at an exponential rate.

Ever since its inception in 2003, Elon Musk-led Tesla has become the byword for electric car manufacturing not only in the United States but worldwide. Its website is a leading example of the use of React js in 2020.

The manufacturer wanted to boost its brand image and at the same time, also improve the experience of users on its website. The use of React js in building its website has made it successful in attaining both these goals at once.

Reddit is one of the popular web platforms for discussion on a wide range of topics. Users can post their questions or answer the questions of other users on any topic.

At the initial stage, developers of this web platform used Python to build it. But later on, they employed React js for this purpose after which its user-friendliness has grown up exponentially.

In 2019, it had 1.27 billion users but due to the increased friendliness by the navigation of its platform development to React js. You can expect this figure to go up vertically on the graph even further by the end of this year.

The developers of PayPal have used the React js technology to improve its tech stack. This move has been instrumental behind putting it right on top among the list of the transaction-based applications at present.

Yahoo! Mail hit the headlines in its initial phase due to the development of its platform with the combination of C++ and HTML. But following the entry of React js into it, it has emerged as an even better medium for exchanging email messages and conversations.

The features of Yahoo! Mail have witnessed a massive enhancement after the involvement of React js with its platform. For instance, its virtual DOM and data flow have improved at present more than ever before.

With its advanced features and a user base of 200 million, Yahoo! Mail manages both its service and client sides professionally.

Who doesn’t know about Dropbox? Whoever has used cloud technology surely knows a thing or two about how it works and the method to use it. It is a virtual space that is capable of hosting files of any sizes on the cloud. Apart from storing important files, users can also retrieve them whenever they feel the need for it.

In comparison to the other applications, the integration of Dropbox with React js is a fairly recent event. As it is built on this framework, it provides its users with features such as better security, and data flow in one direction.

Myntra is a big name in the world of fashion in India. Flipkart acquired it in 2014 following which, the UI of its eCommerce website was built using React js.

The magical touch of React js has transformed many applications. The eCommerce website of Myntra hasn’t remained untouched from it.

In line with the name of the brand, the eCommerce website of Myntra is also popular among its users. React js has played an important role in modernizing its features to attract more visitors to it.

When it comes to movies, TV shows, and live streams, Netflix is miles ahead of its competitors that offer similar features. Along with React js, this media service providing app from the US also involves the use of HTML.

Asana is one of the leading project management tools for managing projects on mobile and web. The features of React js in its platform have cut down the workload of project managers in arranging tasks for team members and tracking their performance.

Fast loading speed and security are the two prominent features due to which this project management tool is setting up the new milestones of popularity with time.

Cloudflare rests on top of the applications that are proficient in delivering content to its users without compromising with the security features.

The advanced features of React js have inspired the developers of this application to use it in the web app of this American company.

The aforementioned React js-based innovative apps can inspire any developer to build new applications using the React js framework. Contact a React Native Development Company to develop a top-notch and flawless mobile app for your business. 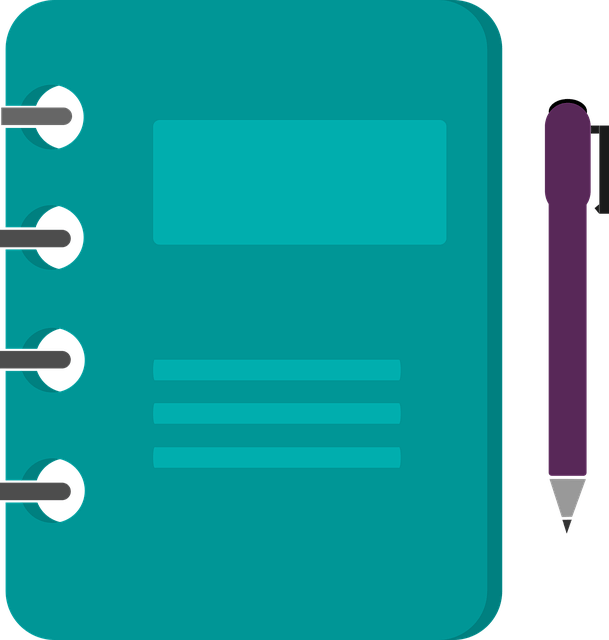 Warning: Attempt to read property "post_type" on int in /home/u159518844/domains/mobileappsplanet.com/public_html/wp-content/plugins/broken-link-checker/includes/any-post.php on line 348


Facial recognition, autonomous cars, and the internet of things are some of the examples where devices are now able to identify images automatically. However, artificial… 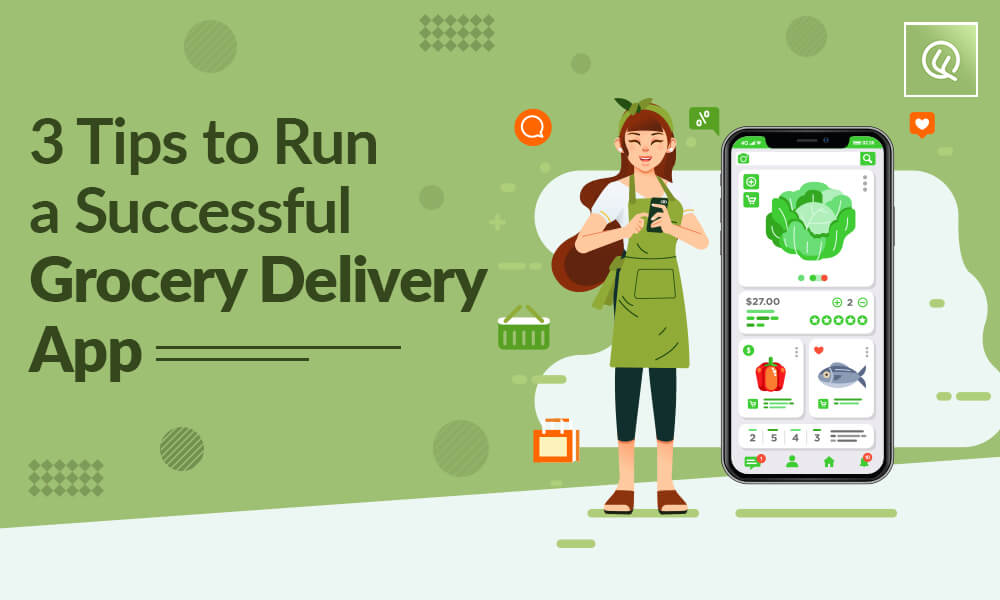 Warning: Attempt to read property "post_type" on int in /home/u159518844/domains/mobileappsplanet.com/public_html/wp-content/plugins/broken-link-checker/includes/any-post.php on line 348


This era made all of us dive into technologies that added so much to daily life convenience. From entertainment and medical advancements to the delivery…